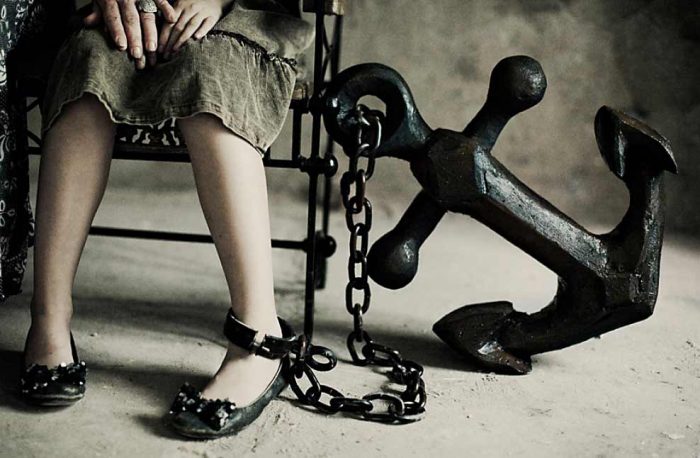 Addictions are embedded into the fabric of our culture. Be it addiction to prescription or recreational drugs, specific emotions, gambling, sex, caffeine, alcohol, nicotine, foods or sugar – they are all tailored to consumers and sold as a lifestyle. When you are flooded with unbearable emotions, getting sucked into the vortex of addiction becomes not only easy, but often the only choice.

Currently opioid addiction is sweeping the nation and it deserves special attention.
Addiction to painkillers is a growing problem because apart from killing the pain, painkillers create feelings of relaxation, a sense of calm, numbness, euphoria and detachment from one’s body. This mechanism is very similar to morphine where the drug produces opioids that attach themselves to receptors that are normally intended for natural endorphins produced by our brain.

After a few weeks of taking painkillers, body adapts to the presence of medication by reducing its own production of endorphins and increasing production of adrenaline to counteract the sedative effects of the pills. This adaptation is called physical dependency. Once physical dependency has occurred, discontinuing opioids results in withdrawal symptoms such as chills and fever, nausea diarrhea, stomach cramps, fatigue, loss of appetite, muscle aches, anxiety, insomnia, irritability or depression.

Withdrawal symptoms usually begin within 12-24 hours after the last dose. Severe symptoms last for about a week, after which, one has to deal with the pain that prompted the prescription in the first place. This is where acupuncture comes in.

Acupuncture alleviates withdrawal symptoms and most importantly, it deals with the pain. In fact, The American College of Physicians recommends acupuncture as the first line of defense for patients suffering from low back pain. Even after one acupuncture session patients report reduction in pain. A month-long course of treatment increases the effect and stabilizes the outcome. 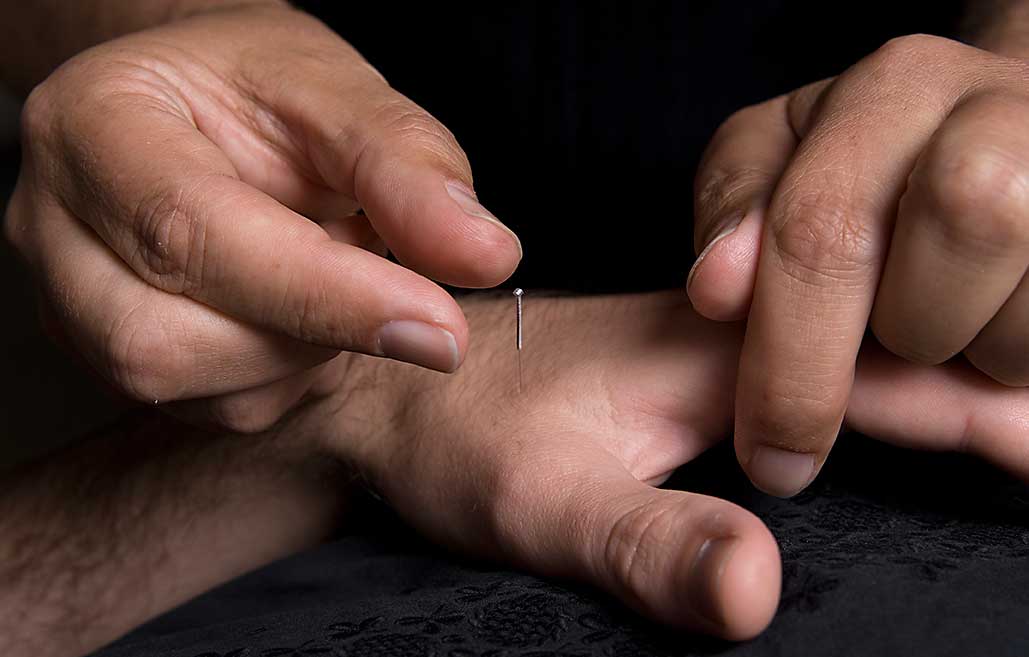 So what is the underlying mechanism of acupuncture as related to withdrawals and pain?

When we’re in pain, our brain produces endorphins in response to that pain. Endorphins are the body’s natural opioids, chemically similar to painkillers such as morphine. They attach themselves to opioid receptors in our brain, preventing the cell from sending out pain signals. When body is addicted to pain killers, brain ceases production of these natural endorphins as well as reduces the number of opioid receptors since it is now dependent on the painkiller.

Acupuncture triggers the brain to release its natural pain-relieving endorphins. Within 45 min of a needling session, the number of free opioid receptors in patients brains surge. With more treatments, brain learns to sustain high endorphin level and normalize the amount of opioid receptors back to healthy levels. These changes in the brain lead to improvement of symptoms. 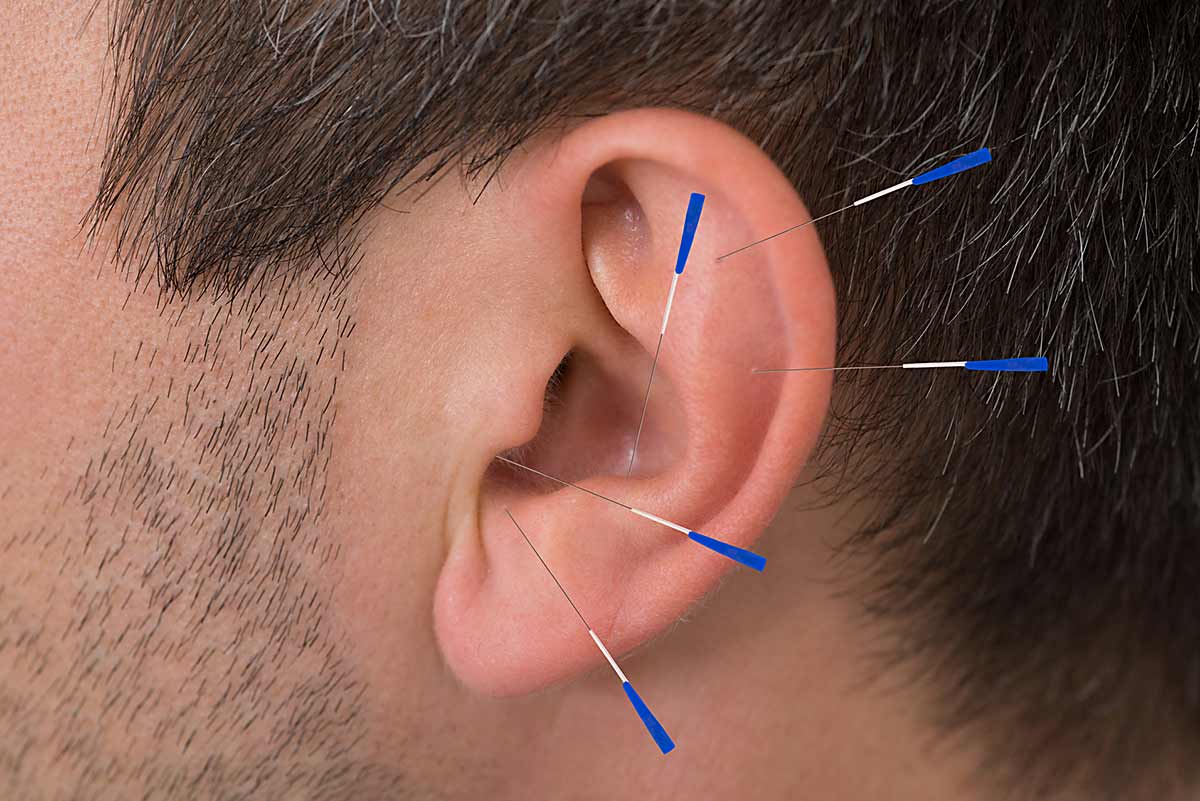 Besides the physical dependency, there is an equally important psychological aspect of addictions. Addiction is a relationship of enslavement. It tolerates no other but the substance and it’s addict. This relationship is intimate, intense and non verbal. Often, before one can think and talk about addiction, one has to heal the disconnect between body and heart. Once again, this is where acupuncture comes in. Being a meditative experience, acupuncture allows one to establish distance from dependency by locating that intimate space that has not been colonized by a substance. Continuous treatments cultivate and nurture this experience, and in that process, self that is free of addiction is discovered.

Whether you are coming off painkillers, cocaine, heroin, alcohol, psychedelics, amphetamines, smoking, gambling, overeating, sugar, etc, acupuncture is your friend. It greatly reduces pain, cravings and withdrawal symptoms and effectively deals with psychological dependency alone and as an adjunctive therapy.

For further details, questions or to schedule a consultation please call or fill out the form below and we will get back to you shortly.

Thank you! We will get in touch with you shortly!
Acupuncture For Substance Abuse was last modified: November 6th, 2018 by 406 Acupuncture
Tweet
Pin
Share
0 Shares 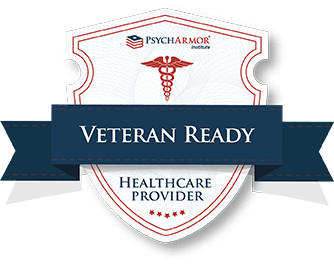 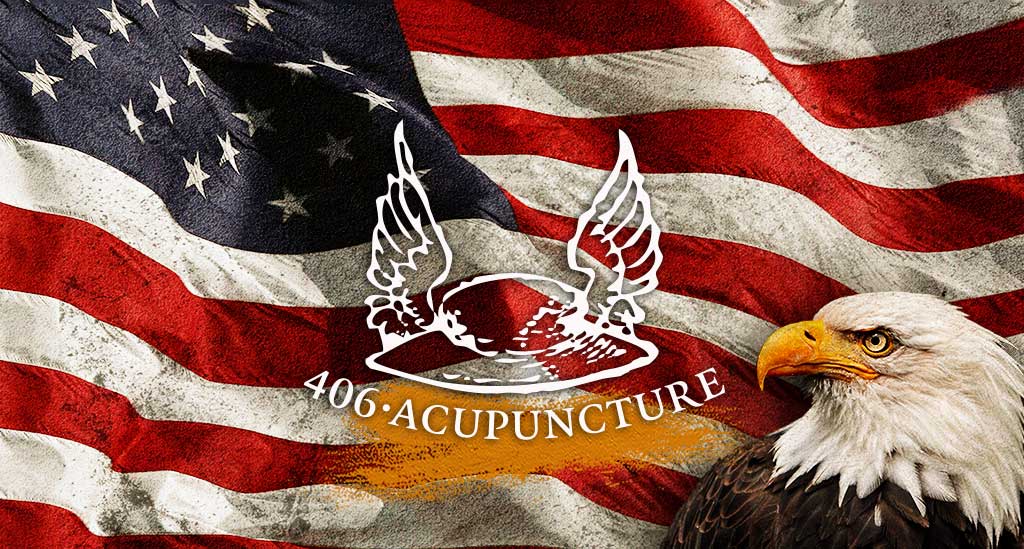